John Jelly - Chairman :  John is in his second spell as Chairman and took up this term  in 2020 and brought the club back together in the difficult circumstances of that year.  Chairman but he is also a very hard worker for the club. Race Director for the Dorking Tens and the Phil Sears  Winter Handicap races you will very likely see him marking out the track at Pixham Lane or washing up after a BBQ or Handicap Supper or organising the shed replacement. He thinks he is going to be allowed to step down in 2022, from at least one of these roles.😎 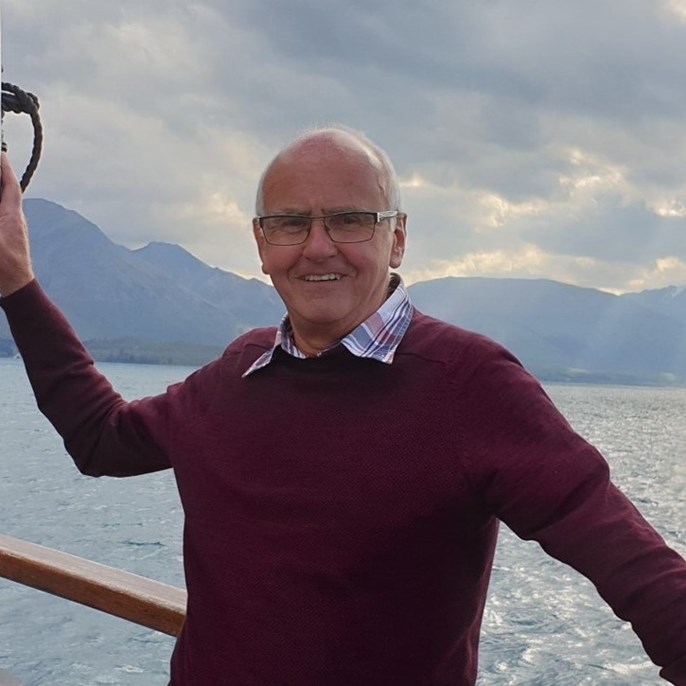 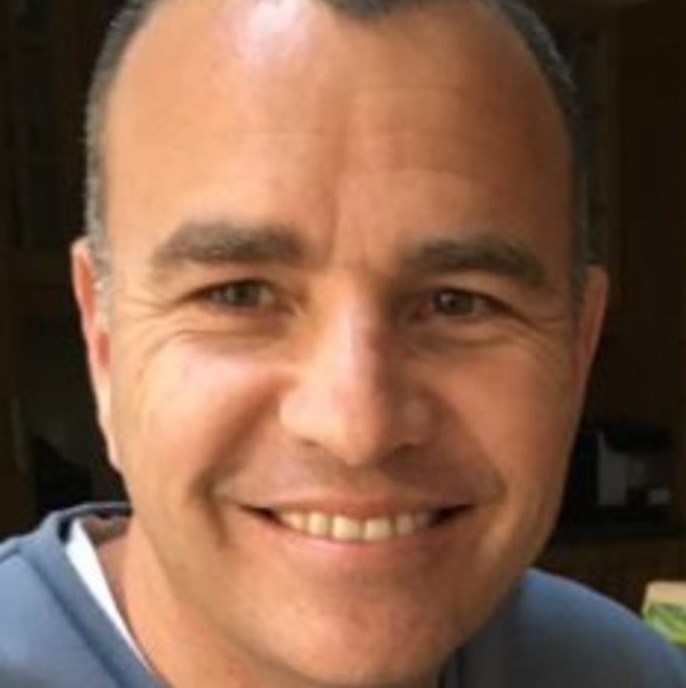 Paul Hundermark - Treasurer - Paul has recently joined the club but his professional knowledge makes him an ideal choice as Treasurer. "I started running in 2008 to improve my general fitness and with a goal of running the Comrades Marathon. I finished my first Comrades 2010. I joined DMVAC after emigrating to the UK and in 2021 finished my first ultra trail run, the Race to the King. I enjoy exploring and getting lost on the trails around Dorking and look forward to participating in more club training and events post Covid."

Nikki Hutton - Membership Secretary - Nikki has been persuaded to take on the challenging task of membership secreatary so please help her by paying your subs.  Nikki has always enjoyed running, but only began doing longer distances about 8 years ago after her brother challenged her to a marathon. Since then She’s enjoyed a variety of distances from 5 kms to Ultra’s, with a first love always trail running. Since joining DMVAC her running has really improved and She’s looking forward to taking over the Membership Secretary responsibilities. 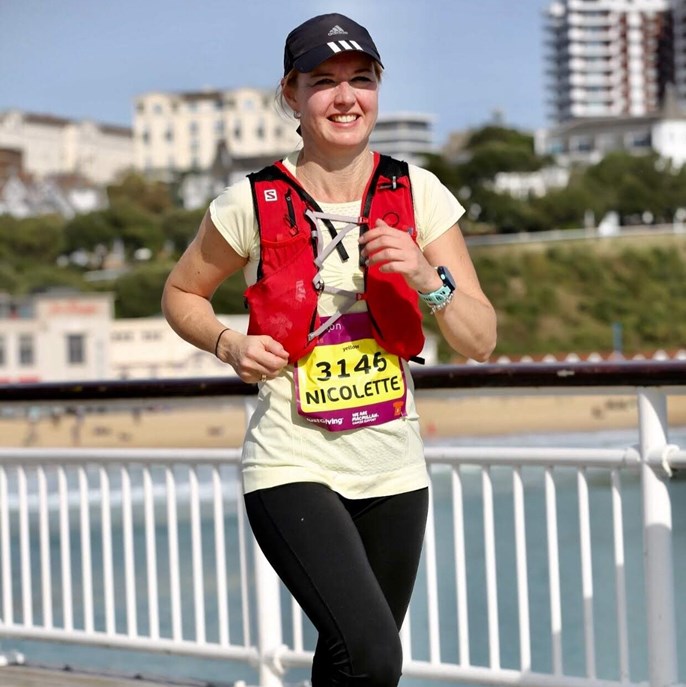 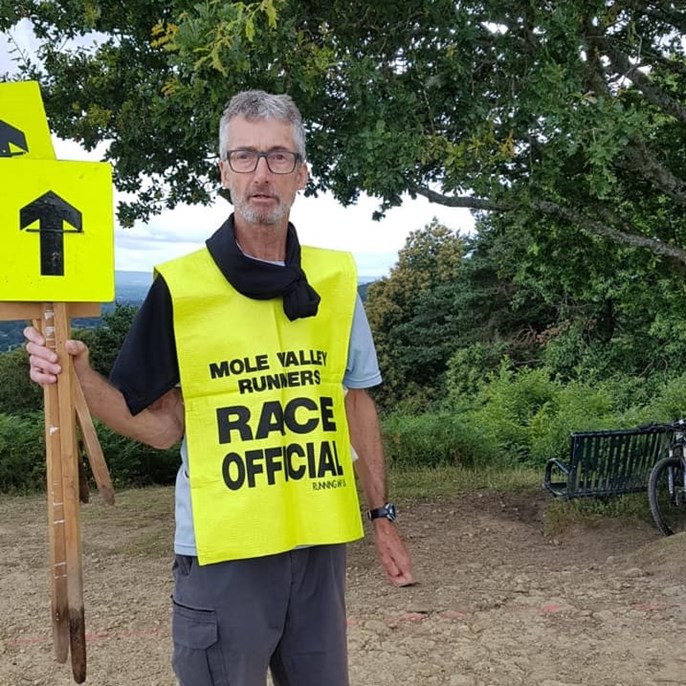 Patrick Martin - Secretary - Patrick joined DMVAC over 20 years ago . Training at club night or to  be at coached Pixham sessions in that superb Summer setting and competing at a range of club competitive events are his loves.  Patrick is also the club rep. for the MABAC league, a favourite Sunday outing for many of us.

Howard  Jones - Howard has been with DMVAC for many years and has served as Chairman some years ago. He is a very experienced and well liked coach and his summer free beginners courses have encouraged a lot of new runners into the club. At present he is also  the Covid-19 officer for the club. 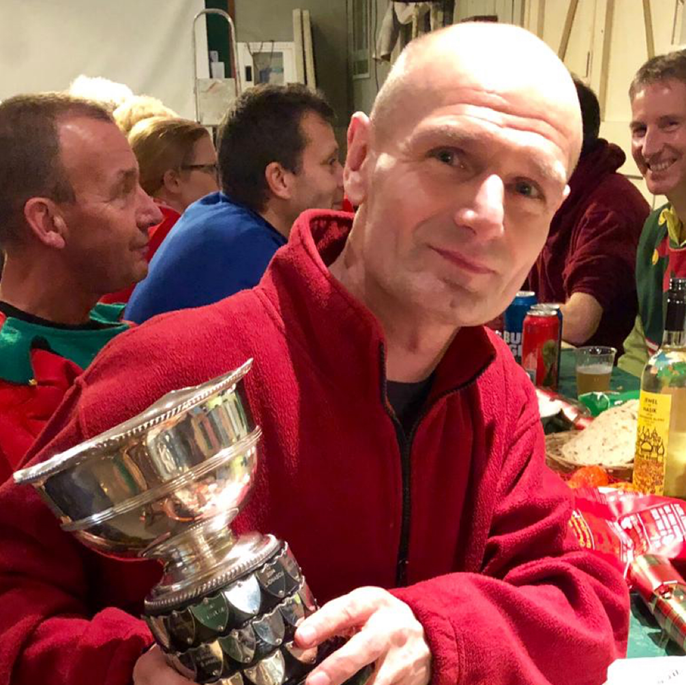 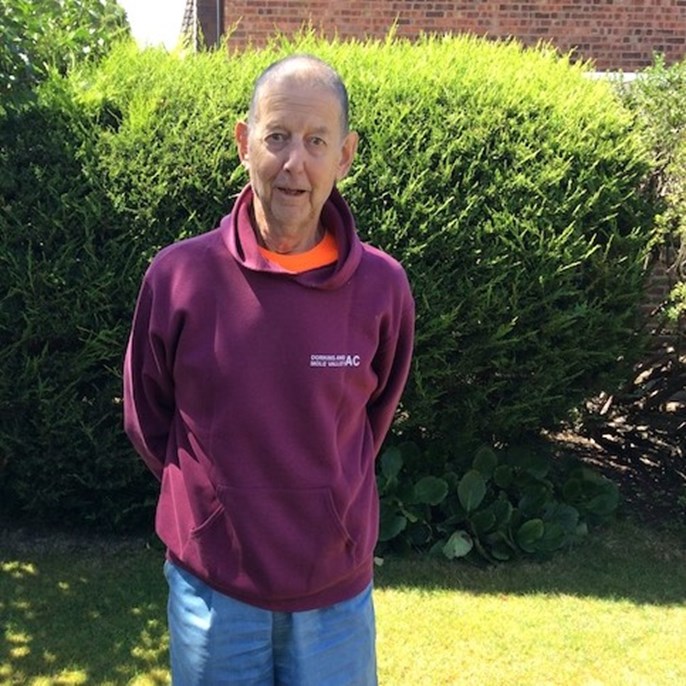 John Barron has been on the committee for a number of years and in various roles, but recently has become, in his own words, a 'minister without portfolio'!!  He is a much  valued member of the committee with his long standing commitment to the club.

Fran runs the youth teams and has been a member of DMVAC for more than 35 years. Originally I joined the Dorking St Paul’s AC as it was then as an adult runner, training twice weekly and competing in 10k, Dorking 10 and x-country. I have coached juniors in the club for just as many years, where over time I have attained the top level UK Athletics coaching awards specialising in Young Athletes (which includes teaching all track and field events for all junior age groups), speed/sprint distance and athletic jumping events. I am a coach mentor and Surrey County team manager for Sportshall athletics.. 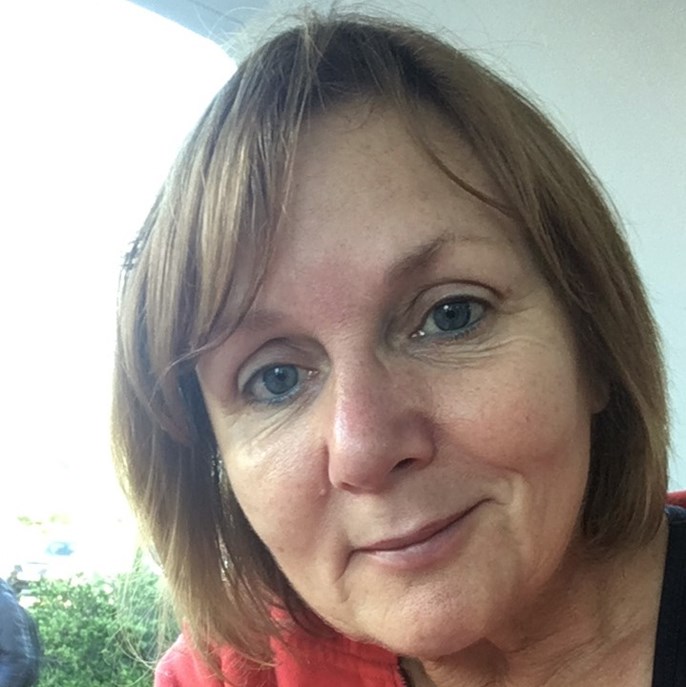 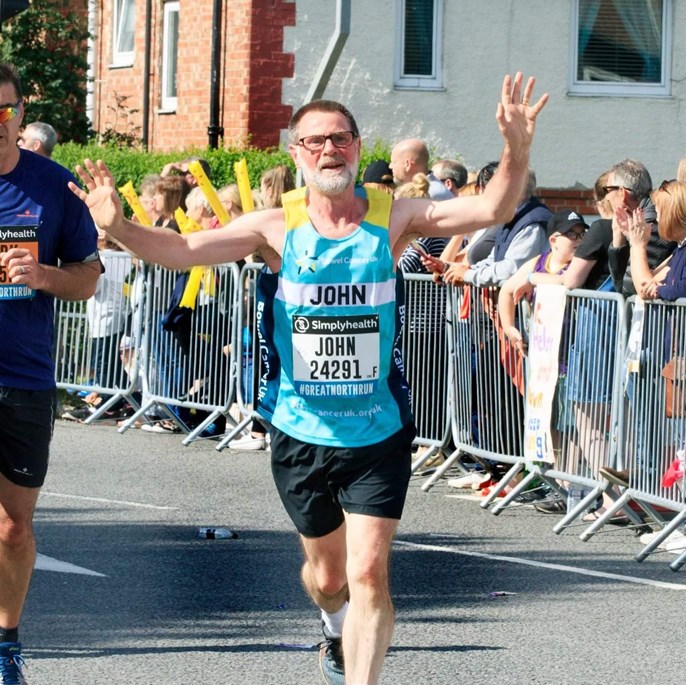 John  is a newly retired business journalist who joined the club about 12 years ago and enjoys the masters' track events, parkrun and the odd 10k and half marathon (Great North Run pictured) - he has a goal of achieving one full marathon before the opportunity and ability fades! His three sons all ran at the club for many years under Rob's guidance and encouragement.

Kevin is the welfare officer 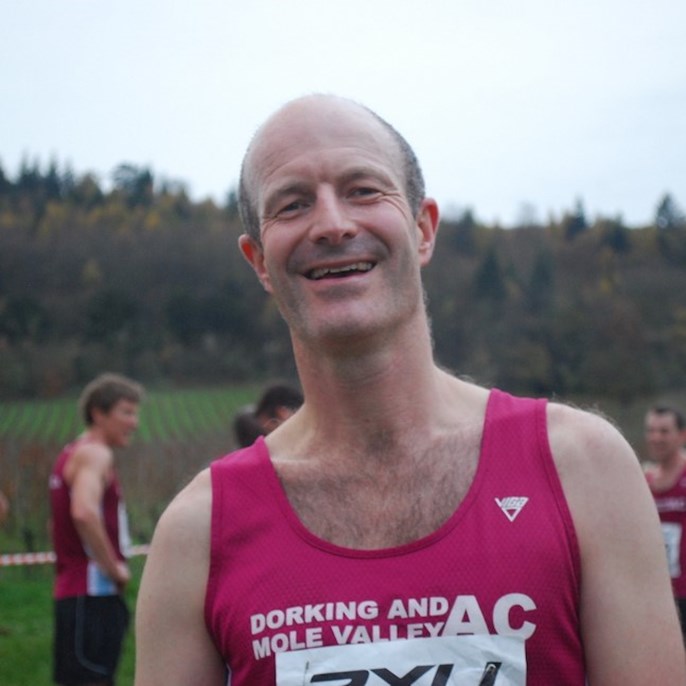 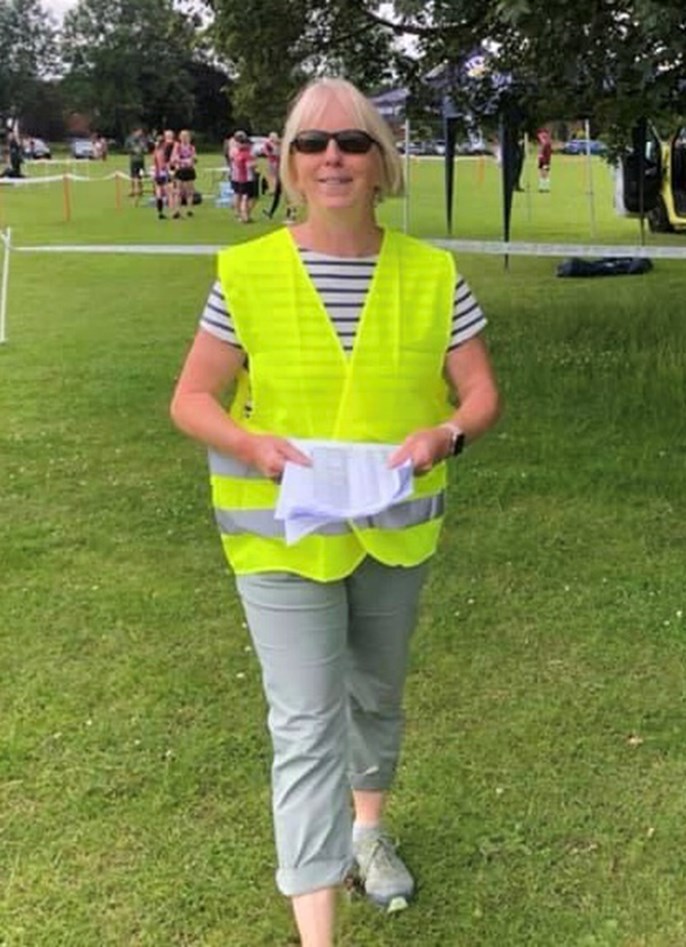 Jo is the comms and newsletter editor and took up distance running fairly late, though as a youngster  loved sprinting and represented her  club back home in South Wales at some national championships. She enjoys the Ladies XC winter series, and running most MABACs. She is  also a Run Director at Mole Valley parkrun and has recently taken on the difficult role of the Dorking Tens Secretary.

Kevin Irvine - Kevin has been a member for about 15 years and is currently the Coaching  Coordinator and also was in charge of Club kit for many years. He is also Assistant Coach and EA LiRF.  He started  running at 55 but since that time have fitted in many half and full marathons ( Beachy Head a speciality) together with of course many 10k’s and 10 milers. 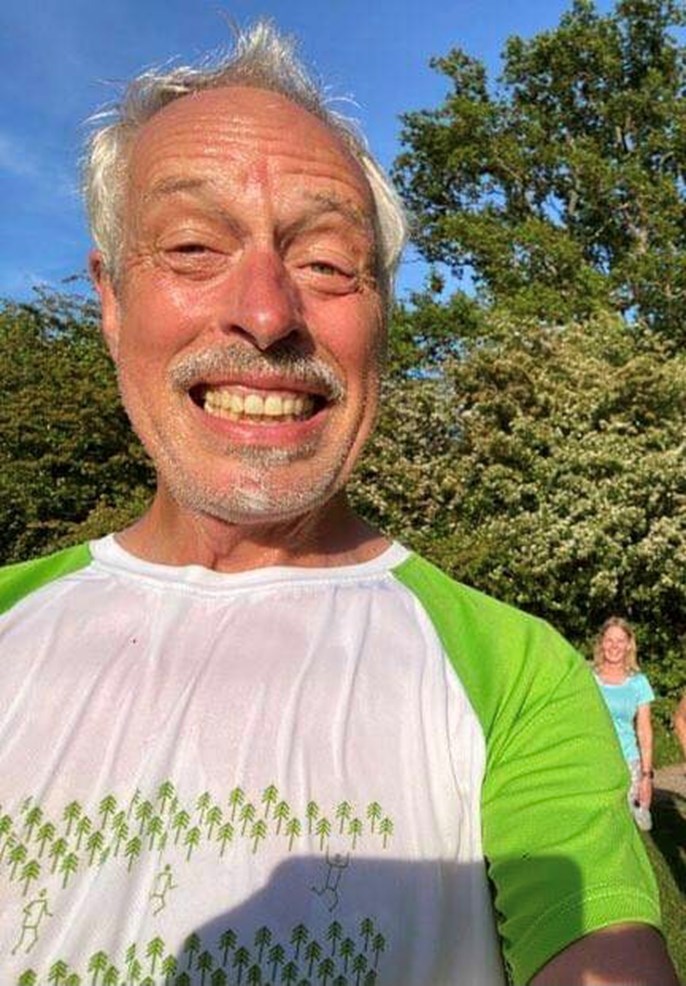 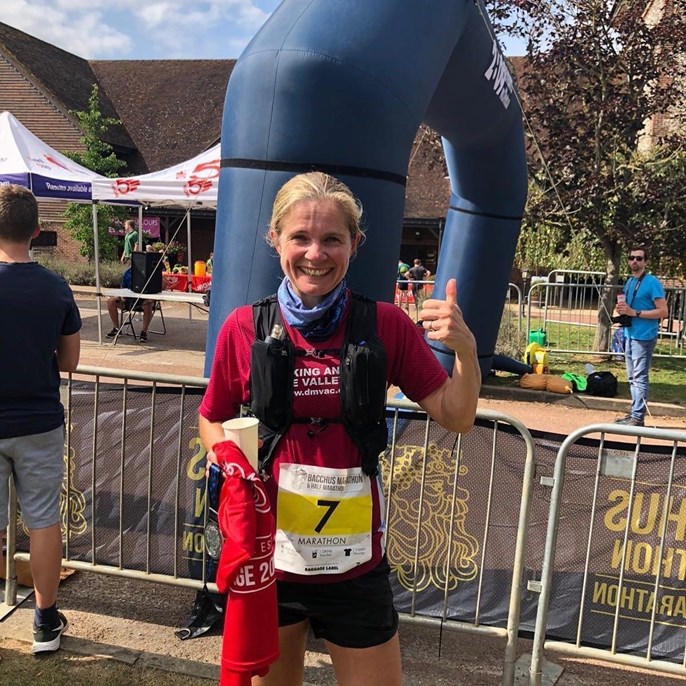 Sharon says - “I’ve been a club member for years but it’s easier to get a bit more involved now my kids are pretty grown up. I’m a general committee member. I’ve been running for years but more seriously for last 10 years. I enjoy 10k to ultras and triathlons. Interesting races I’ve run include the Alp D’Huez triathlon and duathlon, Race to Kings ultra and various marathons. Won European Duathlon AG 2018 in Ibiza. They are some highlights but I basically just enjoy running in our fab countryside.”

Hannah Morris - Ladies Captain and Committee Member - “joining the committee as a general member to represent the younger members of the club as I’ve just left university”. And although it’s not a committee position, the committee are very excited and proud to announce that Hannah has agreed to be the Ladies Captain this year. Hannah has been a member of the club right through the junior section being under the expert guidance of Leslie Taylor and, of course, the irreplaceable Alan Archer and now, as a 'Senior' she has stepped up to 'Ladies Captain’. Well done Hannah! 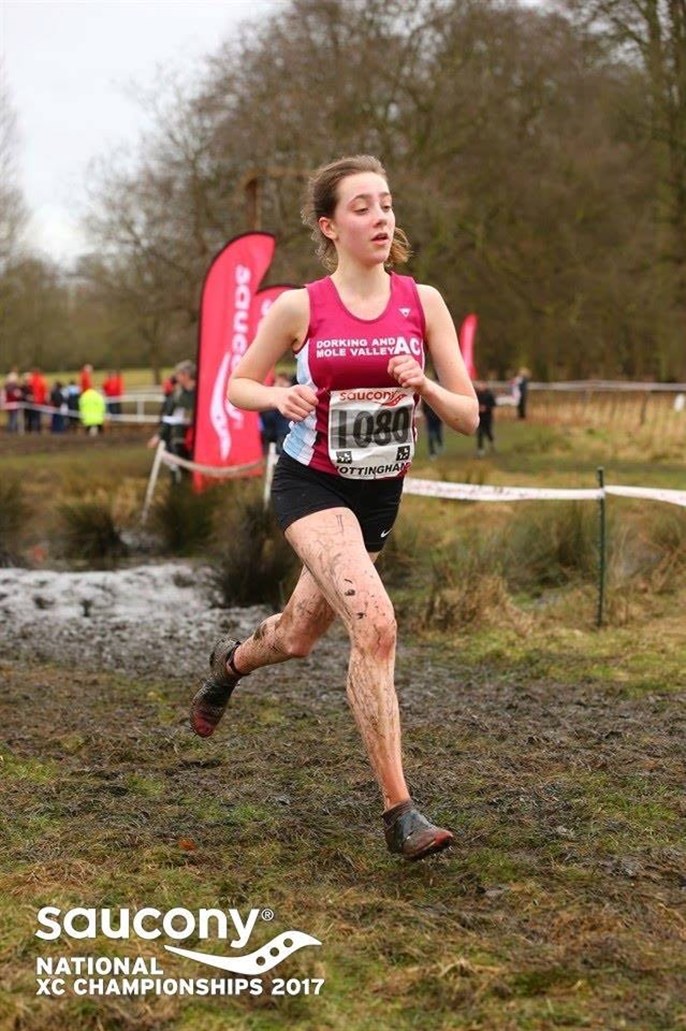 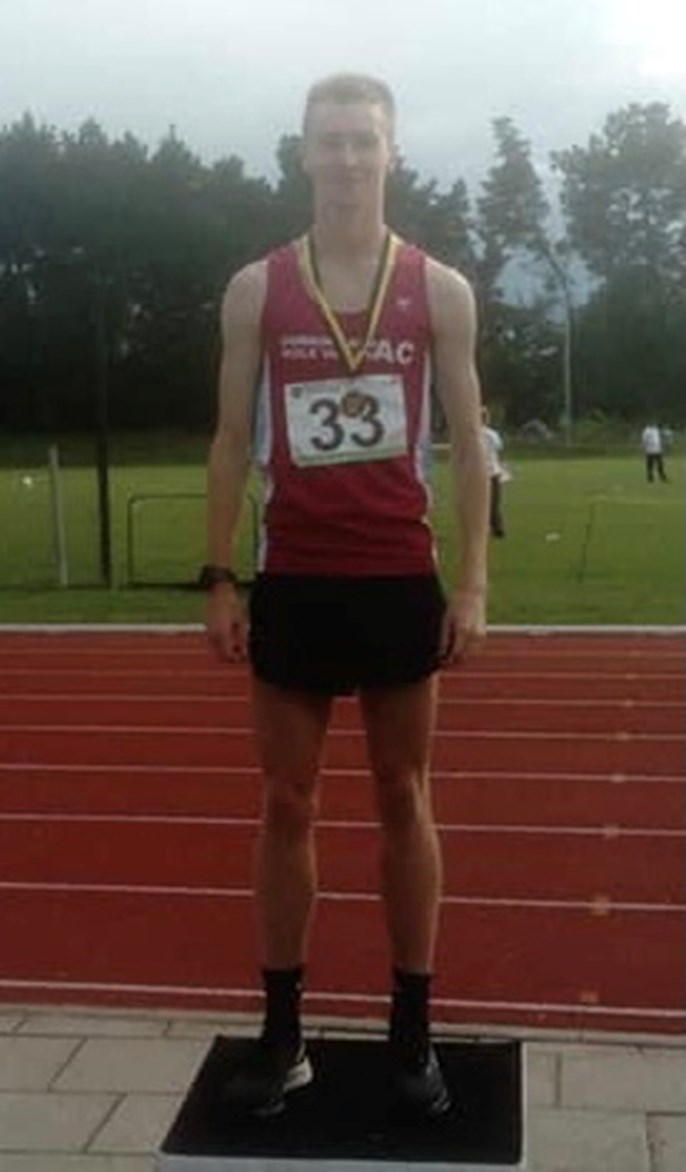 Paula says “I have been a member of the club since 2018, but only started regular training in Sept 2019 with Howard's Wolves. I would have joined much earlier if family and work commitments had not stopped me, as running has always been my preferred sport. I got my running-fix before joining the club by taking part in local races - mostly 10ks - and striking out on the beautiful trails around Dorking. In the past, I have also run some longer distances, completing the London Marathon in 2005 and the Great North Run twice (1998 and 2004), but 10ks are my preference. I also managed to convert some fellow Dorking mums into runners by setting up a small group which is still going strong after 5 years - some are also now members of DMVAC. Since joining the club, I have felt so welcome - you really are all a friendly bunch!!! The opportunity to represent the club by taking part in some of the ladies cross country races (Denbies, Richmond and Wimbledon) as well as MABAC (Farley Heath and Reigate Priory) was a great experience which I would recommend to everyone! Looking forward to the time when this will be possible again.” What Paula does not say is that she has been instrumental in  creating this website. 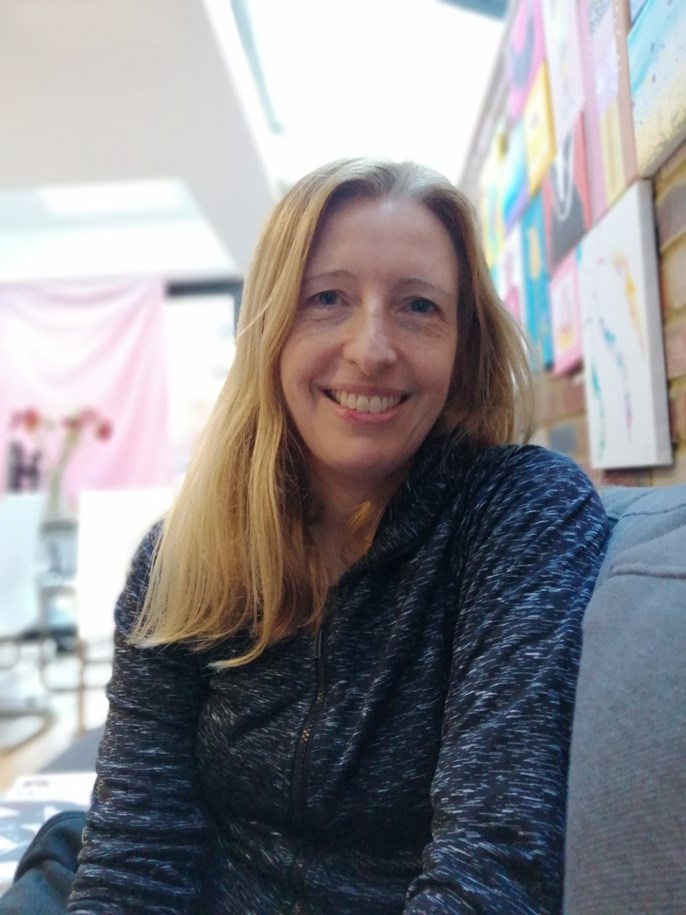